On 16 November, the eGovernment Agency/Ministry of Public Telecommunications returned to the Community ICT Hubs in Port Mourant, Manchester, and Trafalgar Union. These hubs were previously granted Internet access via the eGovernment Network (eGovNet). 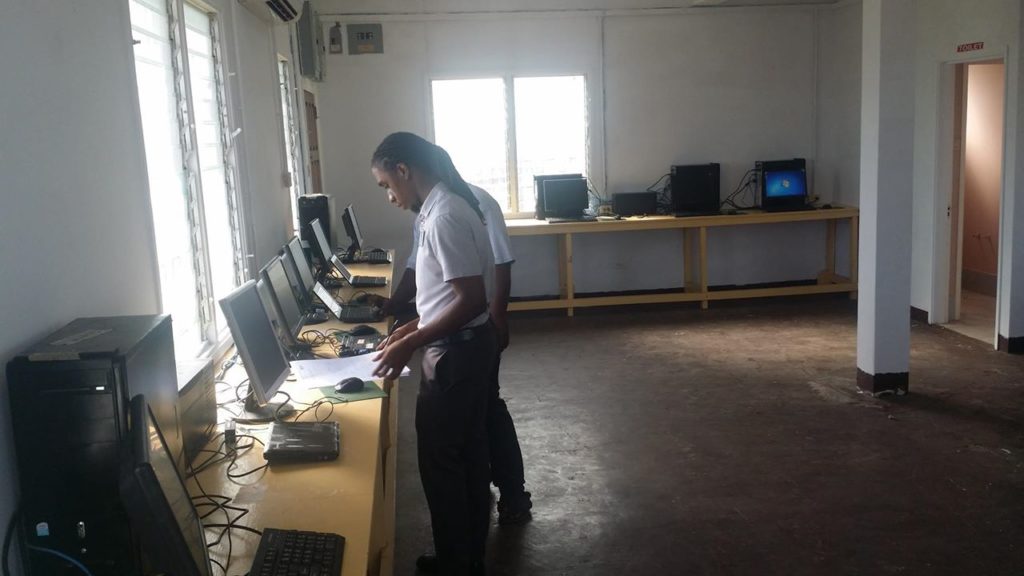 The residents expressed their gratitude for the computers and government’s continued support. The eGovernment Agency also pledged to maintain the collaborative relationships with the communities to increase digital equity and support development.